Episode 01: Graham and Sally who purchased in San Javier, Murcia

Welcome to the Kyero.com Spanish Property Podcast! In our first episode, we chat with Graham and Sally from Keighley, West Yorkshire. They detail the process they went through in order to purchase their finca in Murcia, Spain, and what daily life is like there. From the relationships they’ve made with neighbours, to their experience with their agent HomeEspaña, we learn the ups and downs of finding their dream home and how everything came together. Listen in to learn more about how they decided in which part of Spain to purchase and what advice they would give to anyone looking to buy their own place in Spain.

Tune in next week when I speak with John, also from the UK. Who purchased an apartment in Barcelona. I can't wait to tell you about how his purchase was largely inspired by his health, along with his love of Catalonian wine.
I'm Beth Davison and you've been listening to the Kyero.com Spanish Property Podcast. I'll see you next week!

Have you bought a home abroad?

Be a podcast guest

Are you an agent?

Episode 02: John who purchased in Barcelona

Episode 38: Phil who purchased in Algodonales 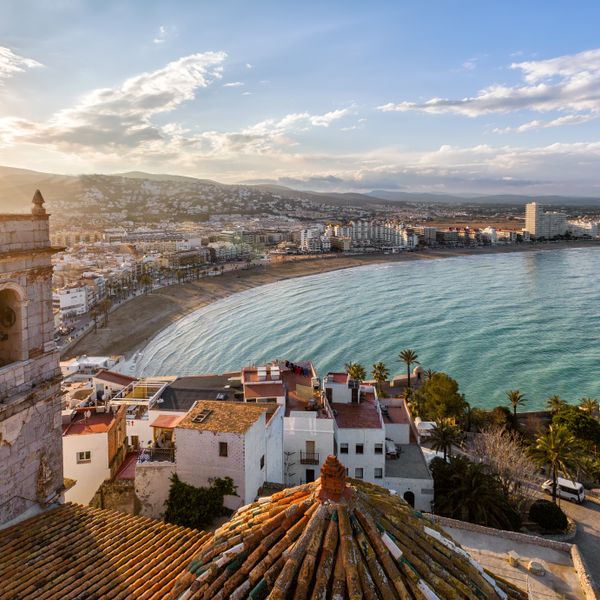 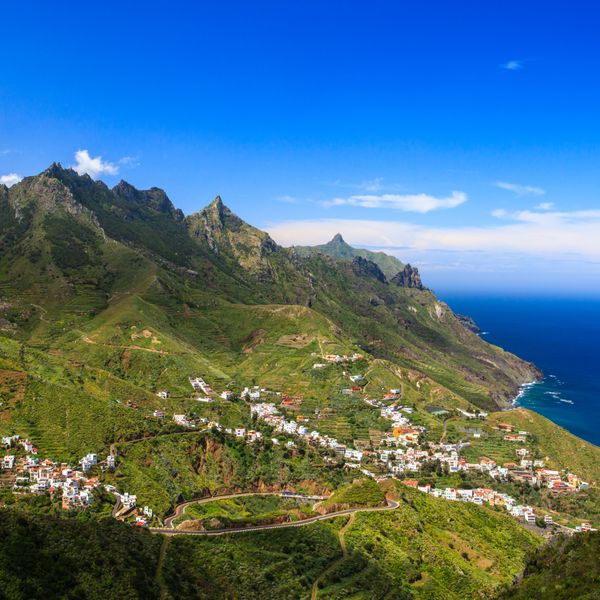 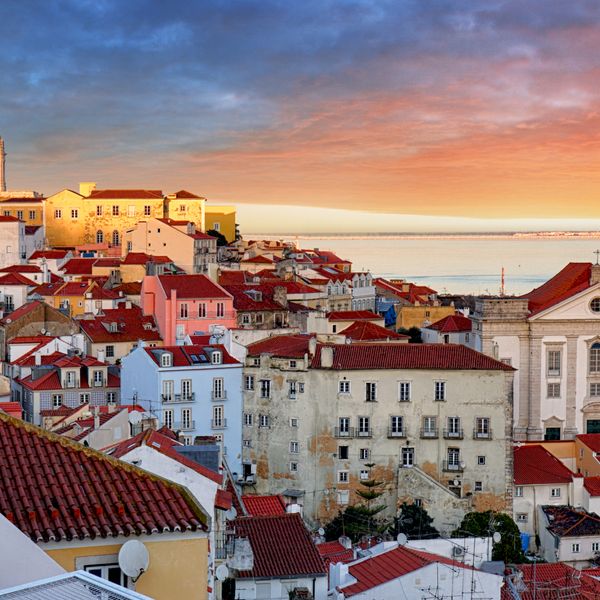 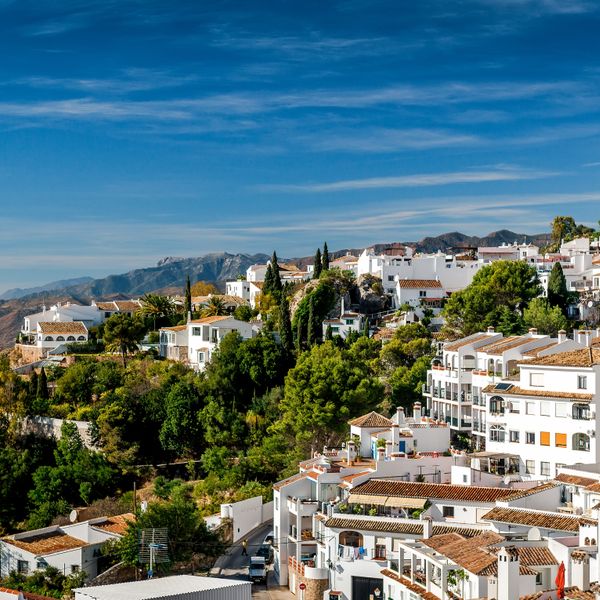 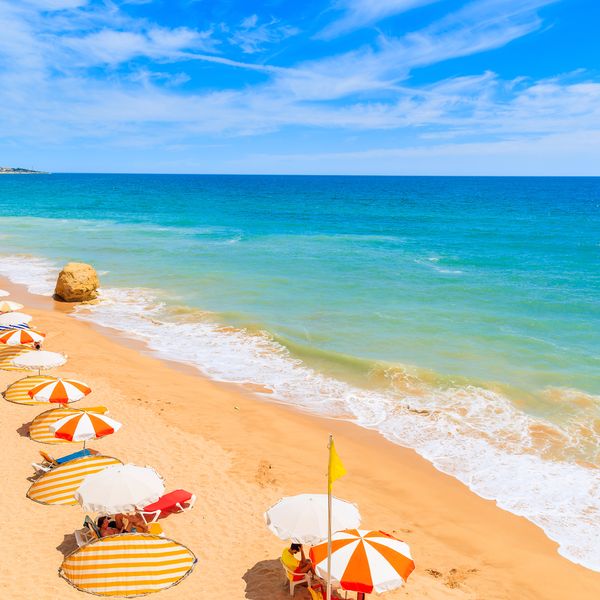 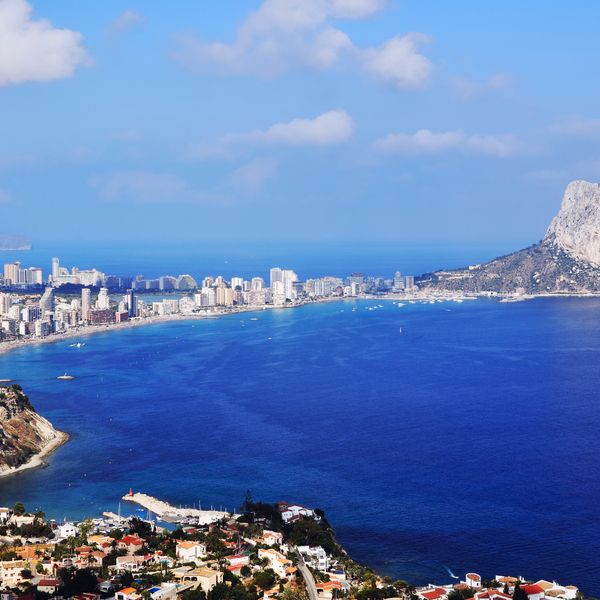 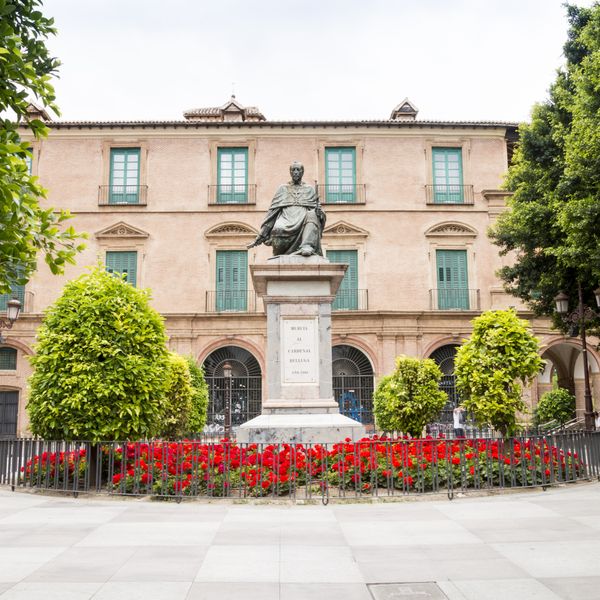 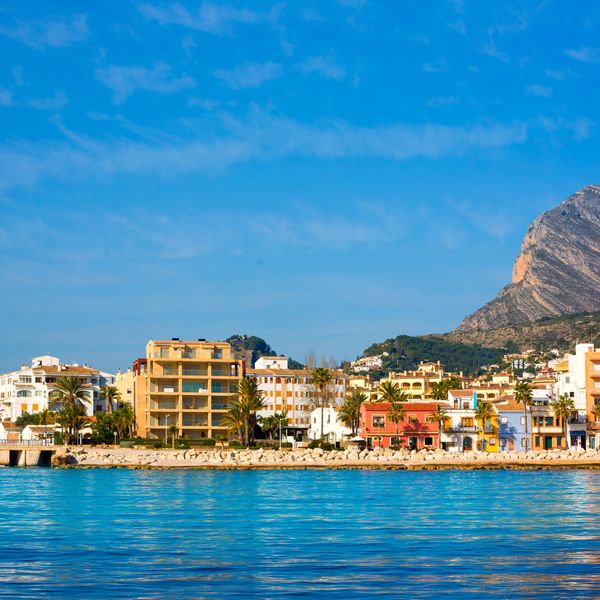