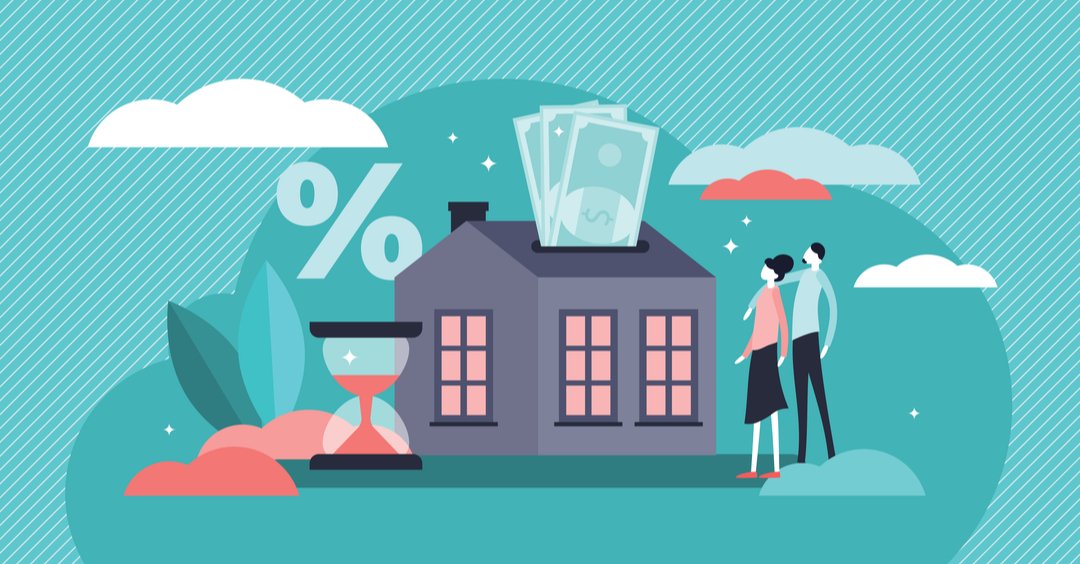 In the third quarter of 2019, a total of 21,202 Spanish properties were bought by international buyers. This number is lower than a year previously – but only by 0.95%. Such a small dip is not enough to upset the upward trend that we’ve been seeing over the last 10 years. 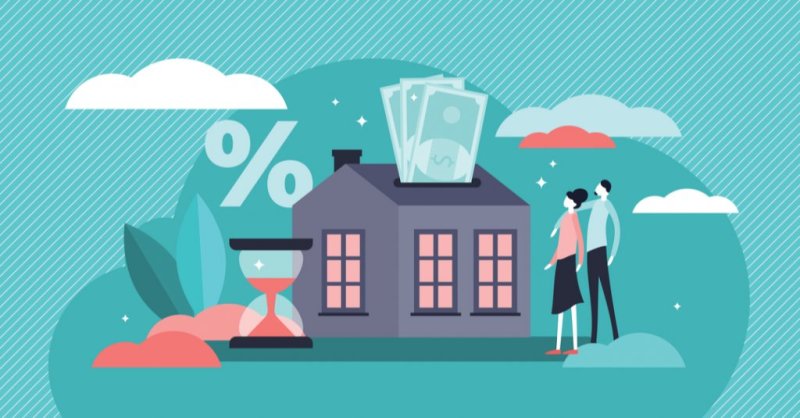 International buyers still represent 17% of all properties bought in Spain, making them a lucrative group of people to market to. They are attracted to the country by the weather, the lifestyle, and the close proximity to other European destinations.

At Kyero, we not only put Spanish agents in front of keen buyers from all over the world, with our website translated into 13 languages, we also keep a close eye on important trends. This means you can see which regions and property types are worth including in your portfolio.

Where are international buyers spending?

Alicante is definitely the firm favourite among international buyers, taking an incredible 50% of foreign property sales. Other locations popular with an international audience include the Balearics, Malaga, Tenerife and Las Palmas.

What that tells us is that foreign buyers are choosing Spain for the weather and lifestyle, opting for beachside locations where they can live the sun, sea and sangria dream. Worth remembering when you think about writing your Kyero property descriptions!

The risers and the fallers

What’s interesting is that some of the popular areas are actually less popular than they used to be a year ago. Alicante, for example, saw 5% less sales in Q3 2019 than it did in the same quarter of 2018, as did Malaga and Las Palmas.

The Balearics were 10% down on sales year on year and Tenerife saw a 21% reduction in foreign sales compared to a year previously. Other fallers included Cadiz at -4% and Navarre at -12%.

And yet this is balanced out by positive news elsewhere. Murcia saw 2% more sales, Madrid 8%, Barcelona 12% and Zaragoza 17%.

Despite having just 5% of the market share of foreign sales, Avila saw an increase of 72% in sales in Q3 of 2019, making it a possible one to watch. Likewise Cordoba (3% market share) grew its foreign sales 69% year on year.

Should we be worried about falling foreign sales?

In our opinion the answer is definitely no. While some popular regions have seen a decline in sales, this has been almost entirely balanced by rises elsewhere.

What it does mean is that our agents need to keep a close eye on Kyero’s market trend reports to see which regions are up and coming and which are looking less prosperous.

For us, the key takeaway is that foreign buyers are still very much interested in investing their money in Spain, which can only be good news for the economy and our agents. 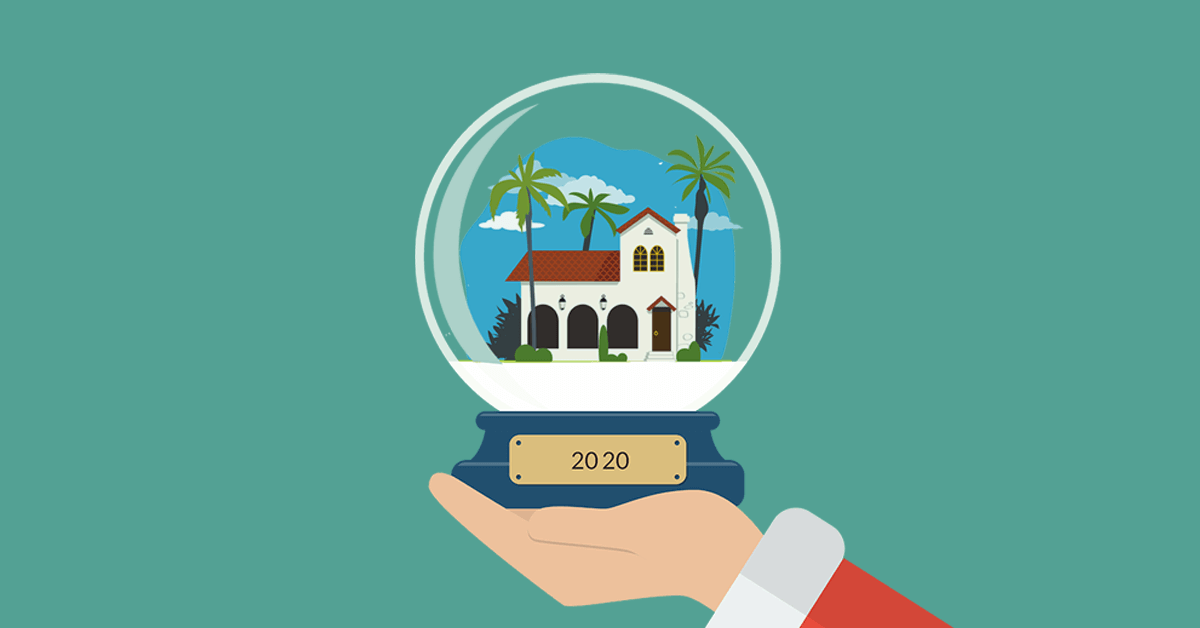 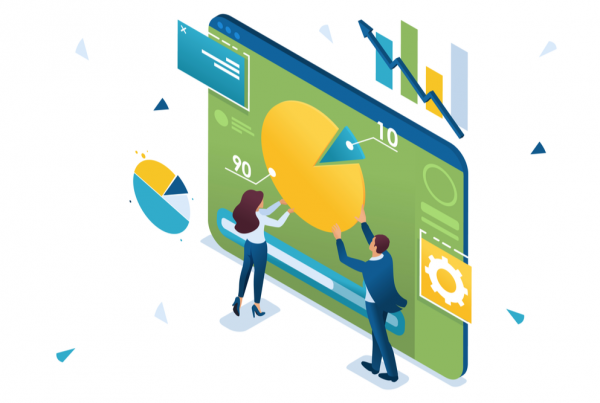 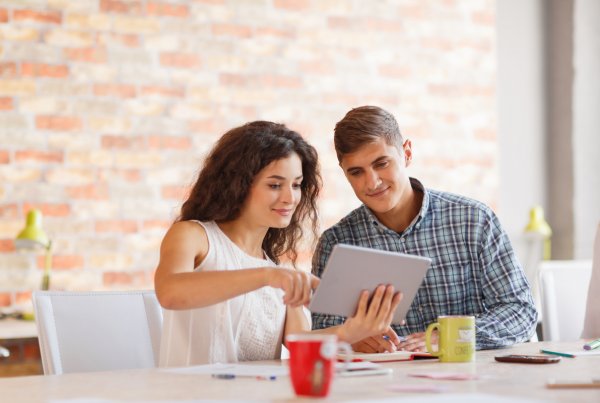 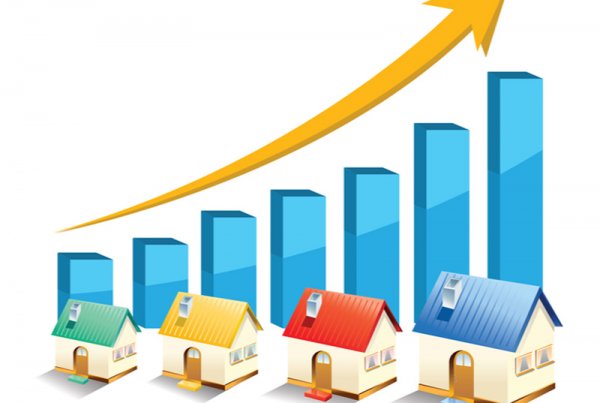