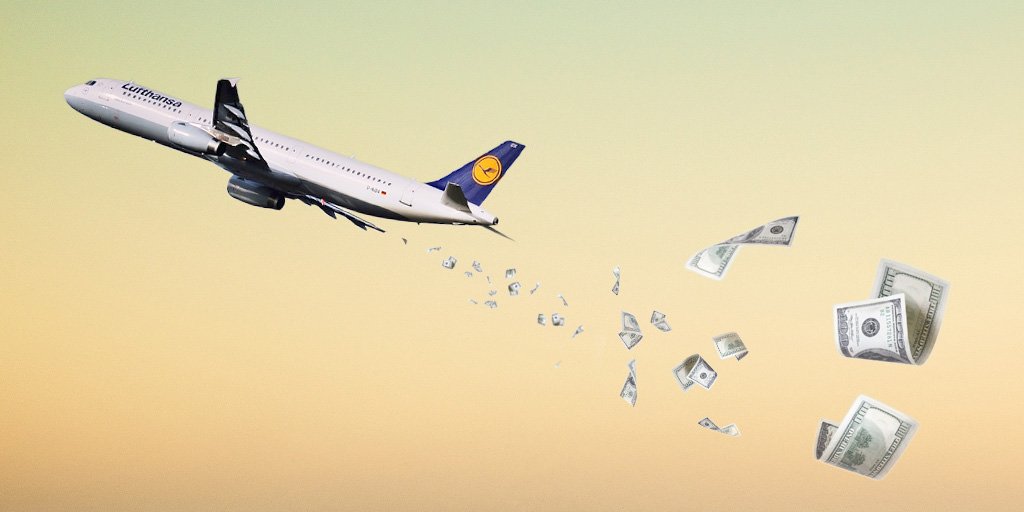 Spanish Notaries are reporting a big rise in foreign activity. The hidden surprise is how much overseas buyers are paying.

2015 was a good year for overseas investment in Spain. Last week’s report from the Notaries showed international sales of private housing have risen for the eighth year in a row (up 12.9% in 2015) with foreign buyers now accounting for 1 in 5 house sales in Spain.

Over half of these sales were to non-residents: 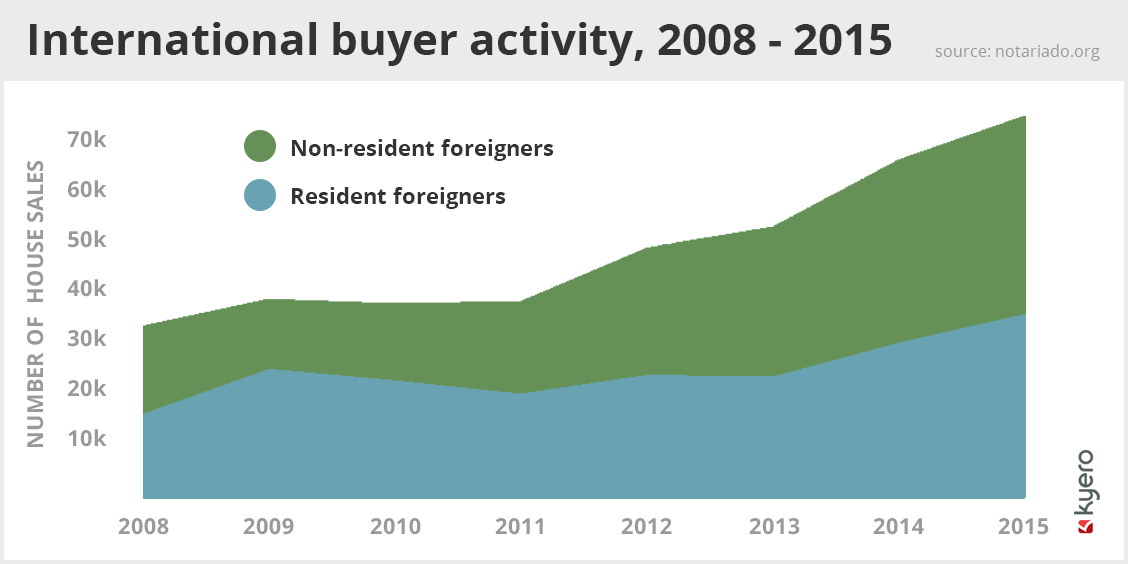 If you already deal with overseas buyers – so far, so unsurprising. However, delving further into the data reveals much deeper insights than mainstream press coverage and offers up some gems for agents who market to international buyers.

The first surprise (even to us) was just how much international buyers are prepared to spend: 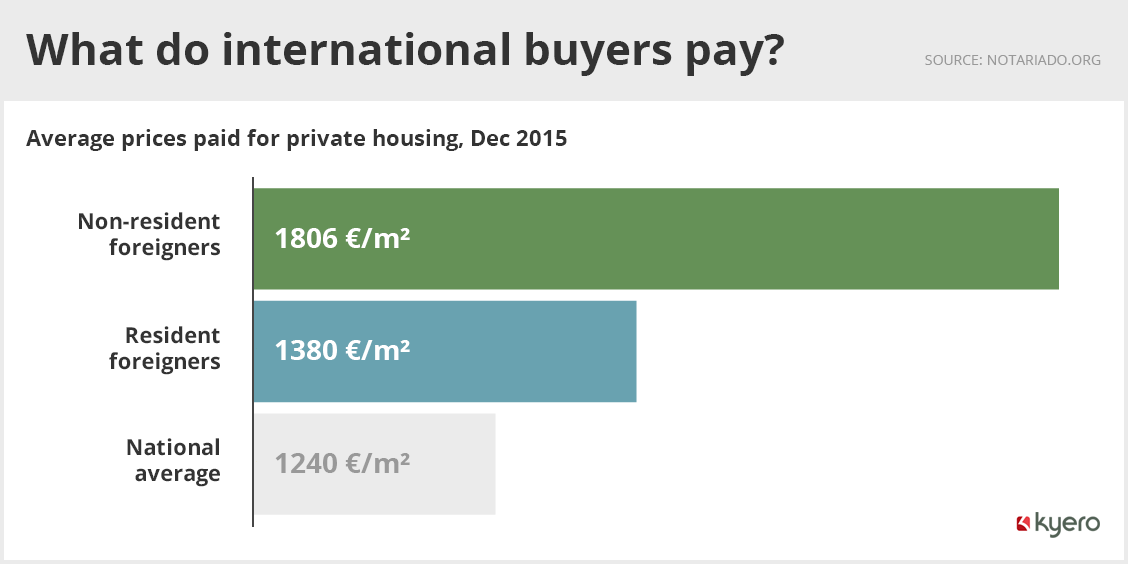 With overseas buyers paying 46% more than the national average, further investigation reveals foreigners are also a very colourful group: Brits buy a lot of property, Germans outspend them and the Irish are Europe’s greatest bargain hunters: 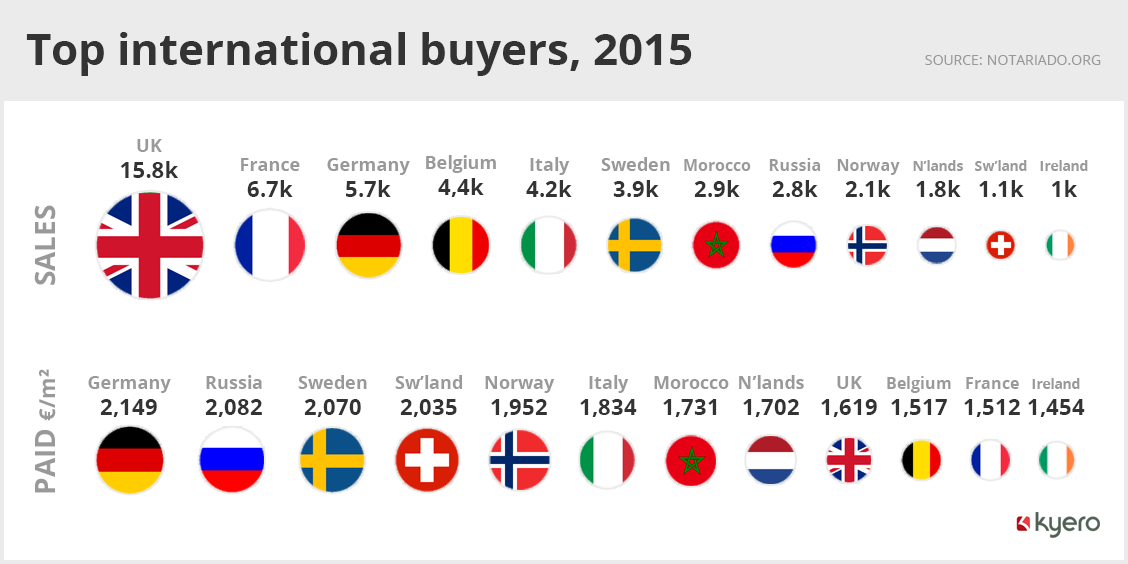 If you’re planning a marketing push for 2016, this data provides an invaluable insight into national characteristics.

Growth continues to be driven most by the western European countries with two notable exceptions: The French are not only dropping in number, they also ended 2015 paying around 8% less per square metre than at the start.

The big story is an exodus of Russian money. With Putin’s economy stalled by low oil prices and sanctioned oligarchs, high spending Russians are getting harder to find: 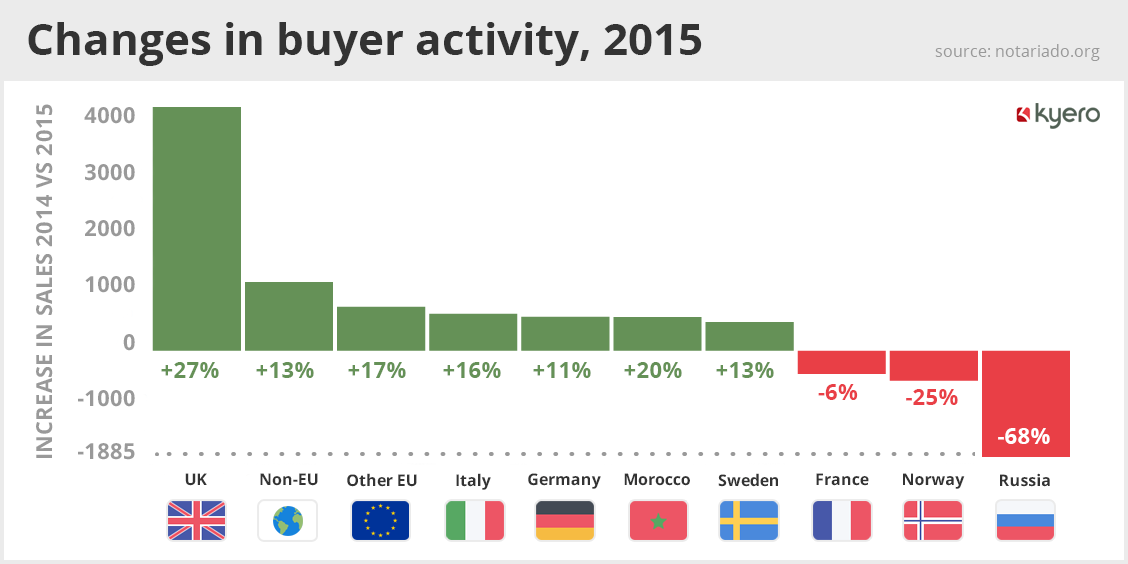 There has been little change in where overseas buyers like to buy and the coast and islands continue to dominate demand. There were some large headline rises in other regions, although the base is still so low it’s hard to see any longer term trend. 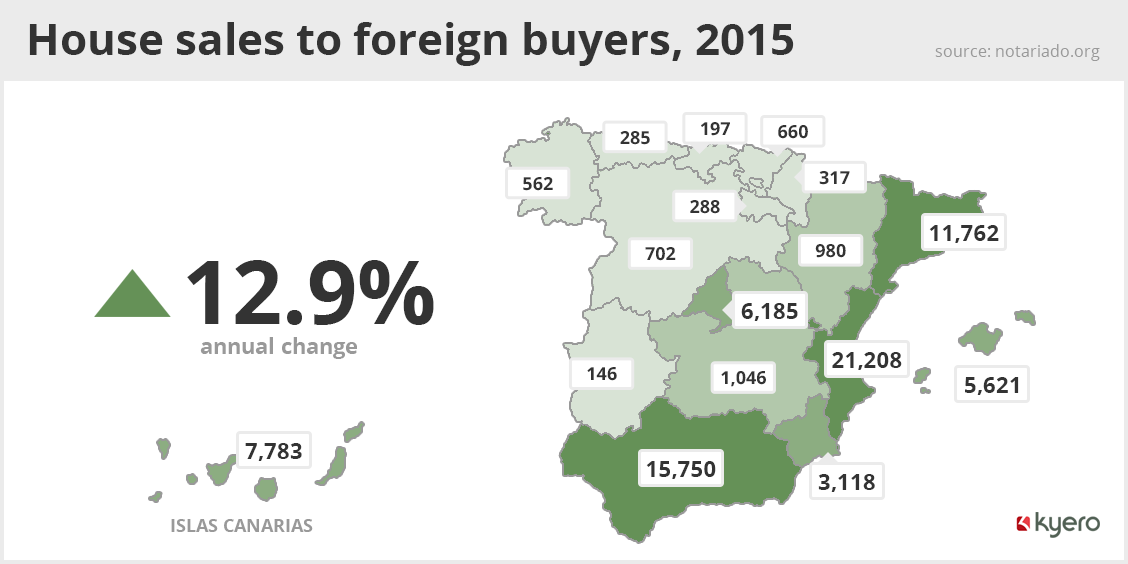 House sales to foreign buyers in 2015:

The full report is available at www.notariado.org.

Kyero.com promotes 200,000 properties in Spain to international buyers in 13 languages 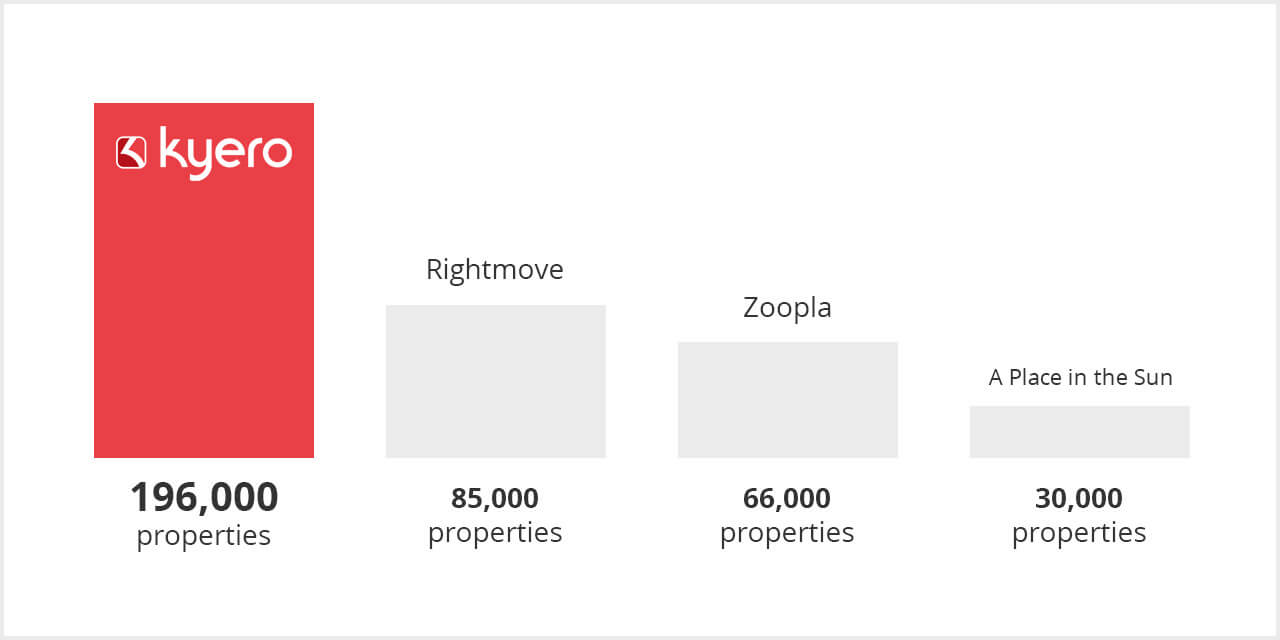 All the properties are on Kyero

All the properties are on Kyero 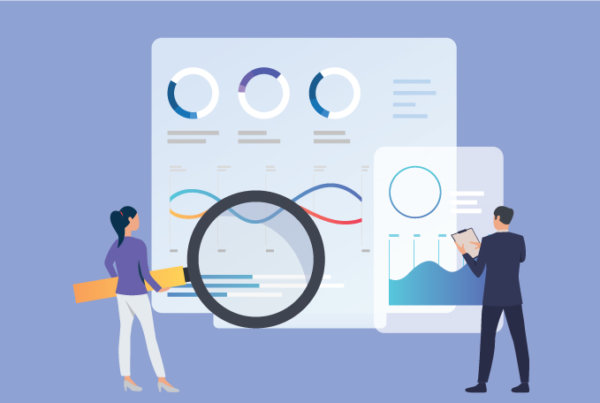 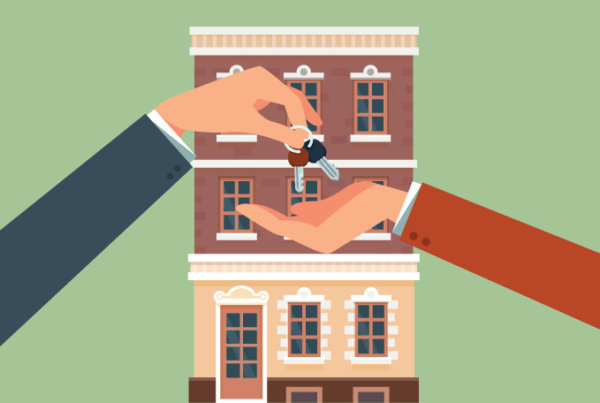